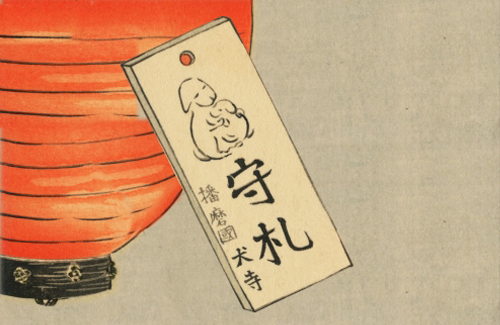 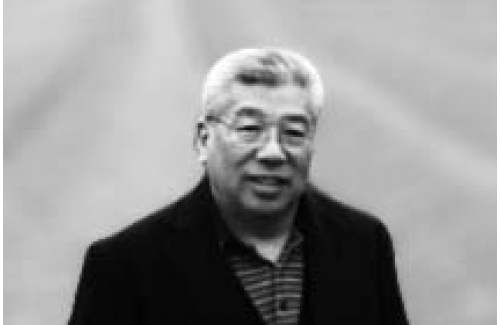 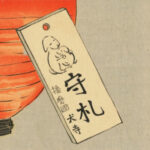 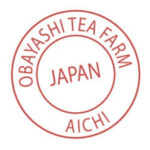 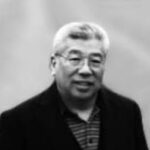 A high grown Japanese black tea made by the Obayashi family who have been producing award winning teas for over 30 years. Grown on the Obayashi’s 10 acre tea farm in Okumikawa, Aichi on the mountain where the gods of the great Ise Jingu are believed to dwell, hijiri is the Japanese word for sacred.

This is an unusual black tea which is very light in body but shares characteristics with some of the best high grown Ceylon teas, particularly a fresh, sweet grassiness and distinctive Wintergreen flavour. Best brewed with off boiling water and 3g of tea per 150ml.

Master Obayashi is an amazing force of nature. He has been making delicious hand picked green, black and roasted teas without pesticides for almost 40 years since he was first asked to make tea for the Emperor of Japan. People from the surrounding villages, all about 700m above sea level, use Obayashi’s tiny factory to make local yamacha or mountain tea from the ancient tea bushes close of their houses or in their back gardens.

Master Obayashi’s teas have won numerous Ministry of Agriculture awards and his tea has been selected as a tea for the Japanese Emperor. The first time was around 35 years ago and prompted him to stop using any pesticides. All his teas are hand-picked.The image below shows Obayashi San standing in front of his field. A local activist, he has been responsible for running and preserving an ancient festival held just after New Year called Hana Matsuri which we visited in 2008. This area’s sacred and spiritual connection especially with Ise Jingu, the most revered shrine in Japan, as well as the quality of the tea is the reason why Obayashi’s tea has often been selected as a tea for the Emperor of Japan. When he was first selected to make tea for the Imperial family over 30 years ago, he decided to stop using any pesticide on his ancient tea trees. 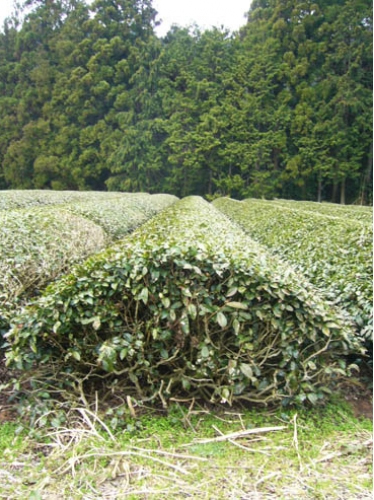