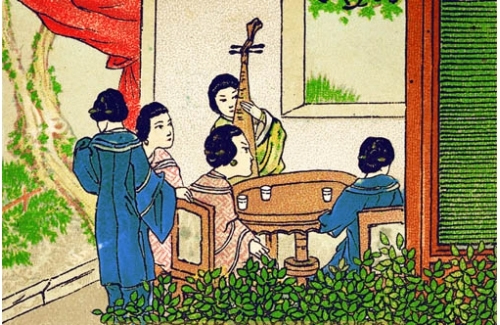 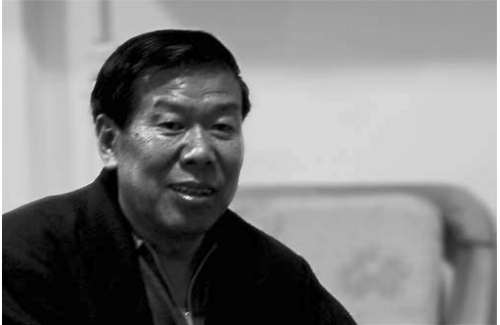 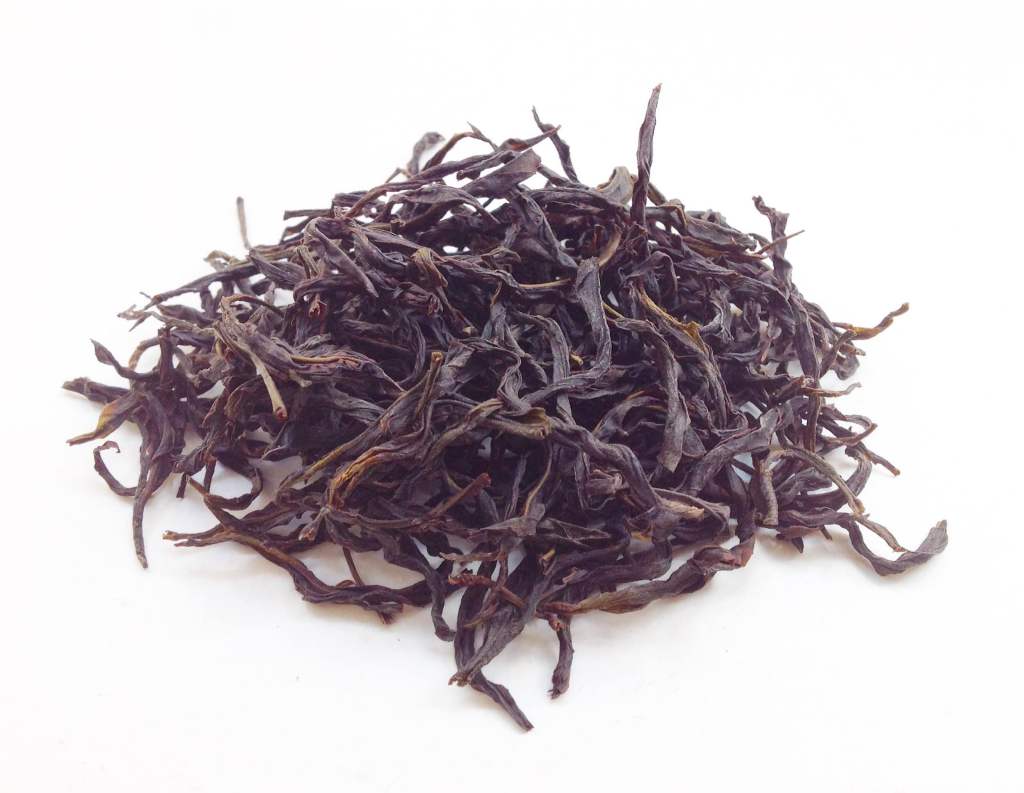 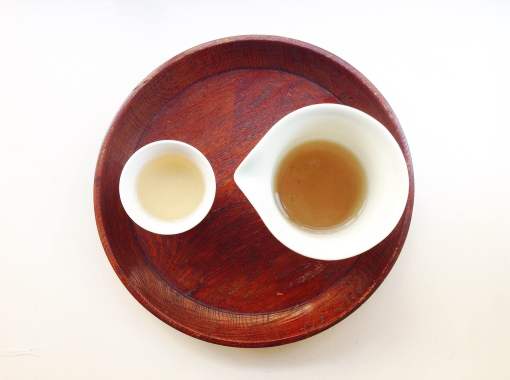 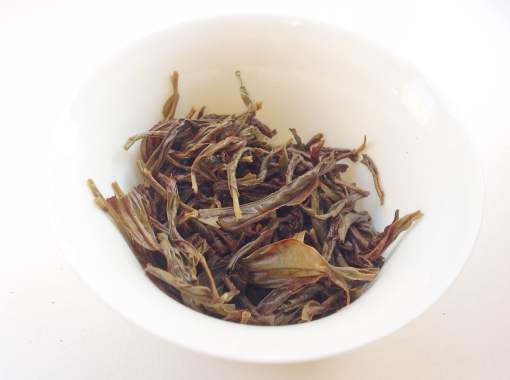 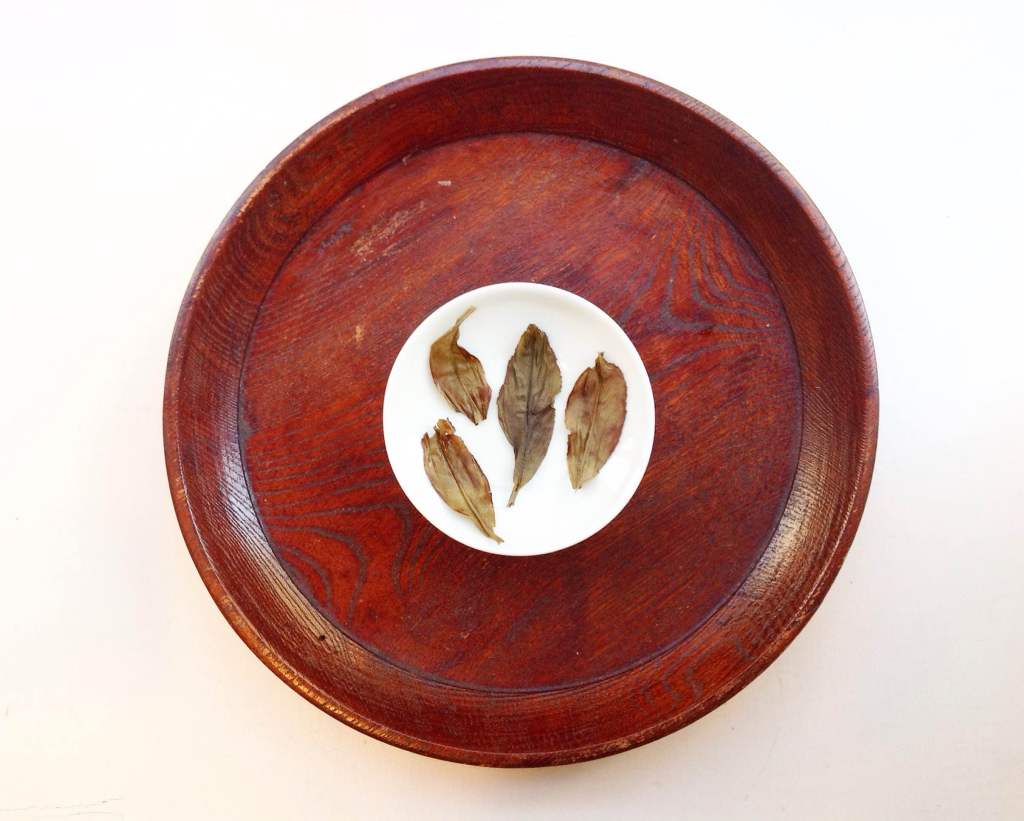 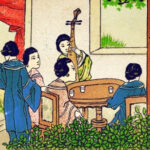 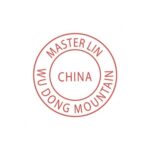 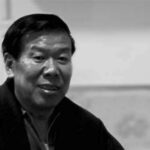 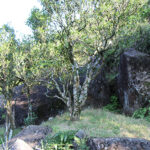 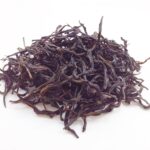 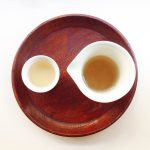 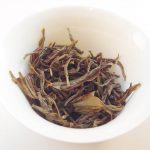 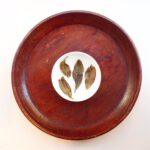 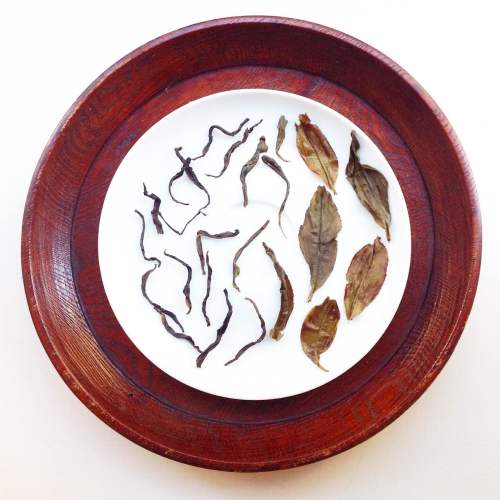 A Feng Huang (Phoenix) oolong made from the cultivar Tong Tian Xiang (Heaven’s Scent) and handmade by Master Lin from a Gold Medal winning 300 year old tree that grows at 1200 meters on Mount Wu Dong. Phoenix oolongs are often called dancong 单丛  and are famous for their outstanding fragrances that mimic aromas often found in nature. Due to the small amounts of tea one tree can produce, most dancong are produced in large quantities by using many trees of the same cultivar. However all our teas made by Master Lin are made solely using the harvests of single, old trees resulting in teas which are completely unique in flavour and aroma. The total quantity of tea produced from this tree in April 2020 was less than 5kg.

This year’s harvest is excellent as usual, and has been roasted a little bit less than 2018’s giving it a light creaminess in texture. Once washed the wet leaf is explosive with aromas of tropical fruits, while on the palate it is exceptionally sweet with notes of mangoes, strawberries and peach. The jam-like sweetness concentrated and fills the back of the throat long after the tea has been drunk. This is simply an outstanding example of single tree dancong.

This tea can withstand many infusions and we strongly recommend using a high leaf to water ratio with short brewing times to bring out the full spectrum of flavours.

Pictured below is Lu standing next to the Heaven Scent mother tree: 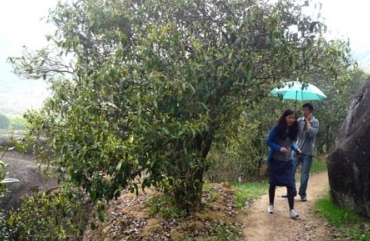