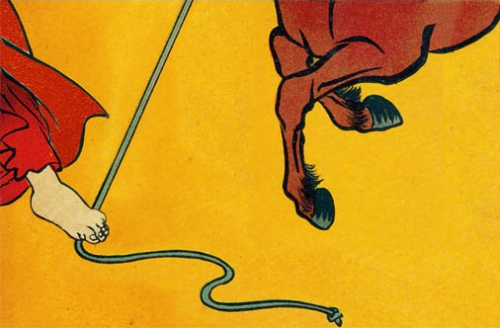 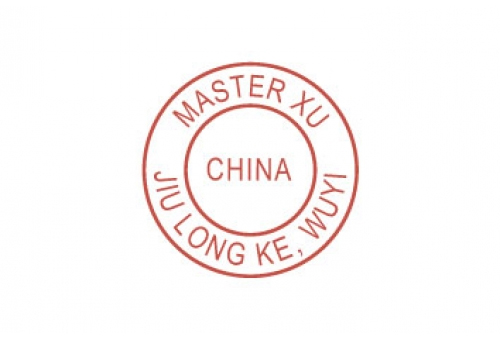 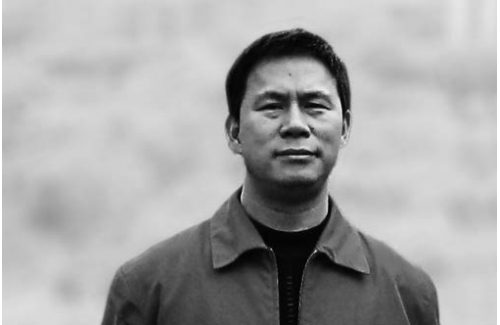 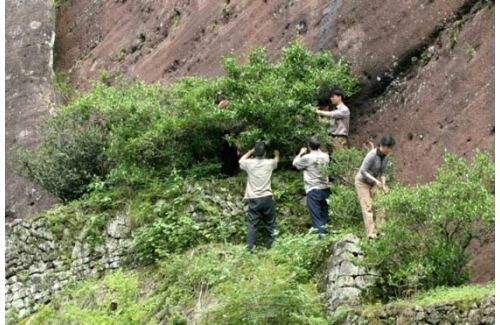 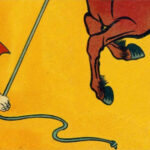 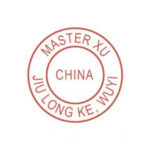 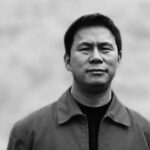 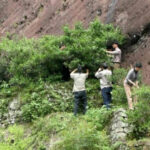 Da Hong Pao is called the King of Teas in China. It originally comes from 6 mother trees that grow in Wuyishan National Park, a Unesco World Heritage Site. The trees date from the time of Shakespeare and have been the preserve of the emperors and leaders since the 18th century when the 6 trees were enobled with an emperor’s red robe hence the name Da Hong Pao or “Big Red Robe”. It was the tea that Mao gave Nixon when he visited China and when Nixon complained he wasn’t given much, he was told he was given half of China’s allocation, meaning half of Mao’s allocation. Only about a kilo of this tea used to be produced from the 6 trees every year and was sometimes auctioned by the Wuyishan government to raise the area’s profile. Each time it was auctioned between 1998 and 2005 it fetched over $20,000 for 20g. Master Xu pictured below supervising the picking of the mother trees, made true Da Hong Pao several times including the very last time. Twenty grams of this last production of Da Hong Pao by Master Xu is now on display in the National Museum.

The tea we call Fragment of Imperial Red Robe is also completely handmade by Master Xu and most importantly it is from the very first cuttings taken twenty five years ago from the second mother tree thought to be over 350 years old which is famed for its aroma and fragrance. This tea is as closest to mother tree Da Hong Pao tea that is possible to buy and according to Master Xu very close in taste and aroma.

This tea is only sporadically available throughout the year as we make around 2-3 annual orders. To pre-order this tea please email us at info@postcardteas.com

When we first met Master Xu, he tested us by making lots of different teas to see which ones we preferred. Luckily for us, his and our taste coincided and we have been working together for many years. Walking with him around the historic cliffs where he produces his sublime teas and where he supervised parts of the production of mother tree Da Hong Pao on 3 occasions is like being given a tour of Wembley stadium by David Beckham

Master Xu is a graduate of tea studies at Fujian’s University Of Agriculture and Forestry In Fujian. He later worked for The Wuyi Institute of Tea where he specialized in researching and developing new varieties of Wuyi rock teas from historic trees as well as supervising the tea growing and processing in the Unesco protected World Heritage Wuyi Mountain area. He was responsible for taking care of the Da Hong Pao mother trees for over 15 years and he led the team that picked and processed the last ever production from the mother trees. Although he still works for The Wuyi Tea Institute, he also hand produces tea from four families land totaling just eight acres in the heart of the Unesco protected park. 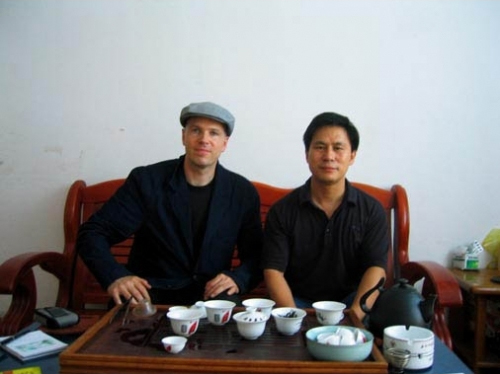