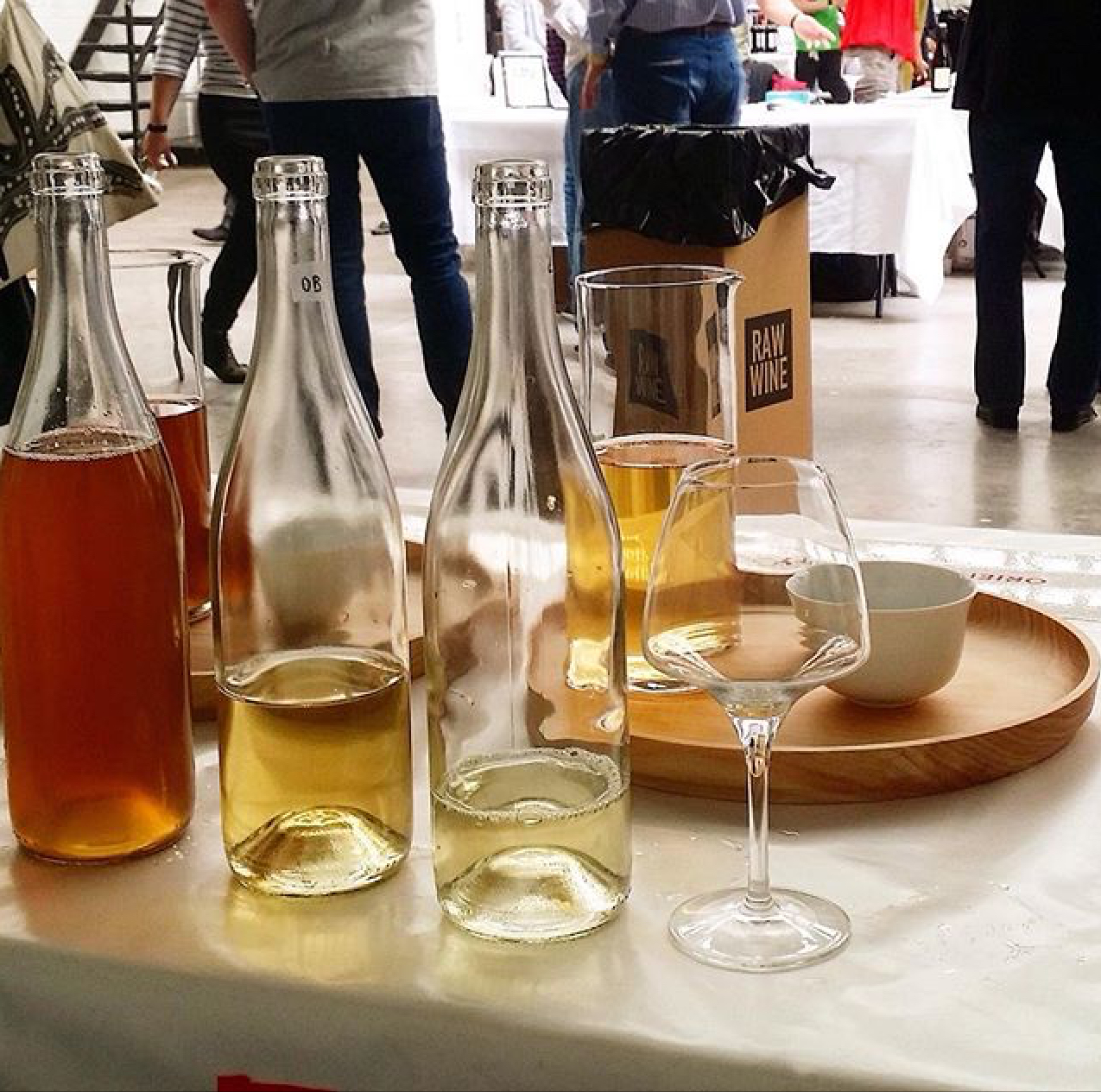 Towards Pairing Fine Tea with Food

Asia gave the world tea. Since it also gave some of its most sublime cuisines as well, why isn’t fine tea more often paired with fine food? Like wine, tea produces a huge variety of floral, fruity, vegetal and woody flavours capable of complementing many foods. Some foods are also thought to have tea flavours so the potential for pairing the two seems obvious. Tea may even be a better match than wines for notoriously difficult food pairings like asparagus, artichokes, chocolate and blue cheese, as well as cuisines that use a high amount of spice and chilli heat. So today, when many people look for a delicious and non-alcoholic drink to be paired with a wide variety of foods, surely it makes sense to imagine how fine tea could complement food in the best way.

In Asia where tea originates and tea culture permeates everything, everyday and inexpensive tea is often drunk with sushi and dim sum, modes of eating food which descend from the street, but traditionally the best tea has not been drunk at mealtimes. In one memorable tea scene from China’s most celebrated novel “Dream of the Red Chamber” the heroine, a country girl called Dai Yu has dinner with the Jia family for the first time. After the meal is finished, she commits a faux pas by drinking the lower quality tea meant for rinsing out one’s mouth before the special tea is served much later. So like in the West, alcohol is the traditional accompaniment for many fine Chinese dining and banquets. In Japan its famous tea ceremony is actually based around a light meal which is served with sake. It is only after the food is eaten that the guest is asked to leave the room so it can be tidied and readied for the after-meal thick koicha and thin usucha whisked green teas, taken with a sweet as a counterpoint to the bitterness.

Some attempts have been made to pair fine tea with food but most of them seem to have not solved the challenges of the temperature when brewing and serving tea during the meal. A major issue for tea is that it is traditionally served hot. In the West, hot drinks are served only towards the end of a meal. Tea also has a long historical association with ceramic vessels, such as teacups and teapots, which seem out of their place during a meal. Similarly drinking hot tea out of hot wine glasses wet with condensation is still not satisfactory when complementing food served at lower temperatures.

One obvious answer to the question is the cold brew. It allows different teas to be easily paired with different foods as well as served chilled out of a bottle or a decanter into wine glasses. Despite being the advocate of cold brew since the mid-1990s (when I brought it back from Asia and possibly started the world’s first cold brew tea company in 2000), there are significant drawbacks when pairing it with food. Often brewed at very low temperature in the fridge overnight, it brings out many features of a tea and often increases the aroma, but rarely expresses the balance and body of a very well brewed hot version of the tea.

When we started working with chefs and sommeliers from The Clove Club, The Fat Duck and Simon Rogan’s restaurants, the Postcard Teas’ team together with an academic from UCL, Vaughn Tan, started exploring a new way of serving tea in a fine dining context. Unlike traditional hot brews (a few minutes at temperatures above 65°C) or cold brews (typically for a few hours or overnight at temperatures between 1°C and 5°C in a fridge or brewed briefly at room temperature before being put in a fridge), the ambient brewing we decided on as the best is done with water for usually less than an hour at cool ambient temperatures between 10°C and 20°C, and then stored and served within those temperatures. Ambient brewing offers a happy medium: It quickly yields a brewed tea that has more flavour, body, structure, and aroma than cold-brewed tea, while avoiding the astringency that hot brewing processes can create. For tightly rolled teas like ball-rolled Taiwanese oolongs or compressed puerh, we would recommend washing the tea with boiling water to open the leaves before ambient brewing. Another tip is to occasionally taste and stir the developing infusion to get the precise strength you want.

Since we debuted ambient tea at the RAW Natural Wine Festival in 2016, it has been adopted by many Michelin starred restaurants responding to the demand for non-alcoholic pairings and a natural curiosity about flavour. With gyokuro, a Japanese shaded green tea, the intensely grassy taste and salinity pairs wonderfully with both cooked and raw fish as well as a variety of vegetables. Oriental Beauty, a honeyed and floral oolong, is well suited to shellfish, crustaceans, as well as dark green vegetables including asparagus. First Flush Darjeeling with its explosively tropical fruit and citrus notes works well with fish, white meats, and salads. As well as being brewed in still water, First Flush can also be easily ambient brewed in sparkling water for a refreshing non-alcoholic aperitif. Roasted black teas, with their natural caramelisation from the roasting process, are unusual and not widely available but they pair very well with pork, smoked and oily fish as well as chocolate desserts. The trickiest pairing we came across was how to match red meats, as the subtleties of tea can be lost. The answer came in the form of a cake, a compressed slab of earthy cooked puerh, fermented and dark, which had enough strength to stand up to even a piece of aged steak or venison. Of course you don’t need to dine out to experience these – next time you make a meal try ambiently brewing at home and have fun coming up with your own tea pairings.

View all posts by TIMOTHY →
May 10th and 12th – Minerals, Magic and Memories