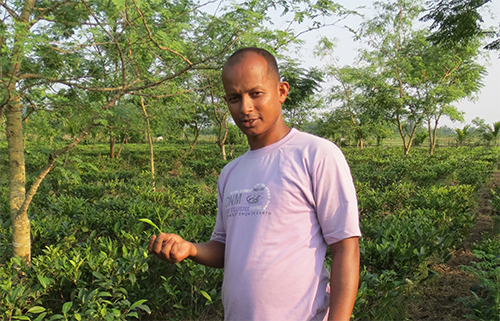 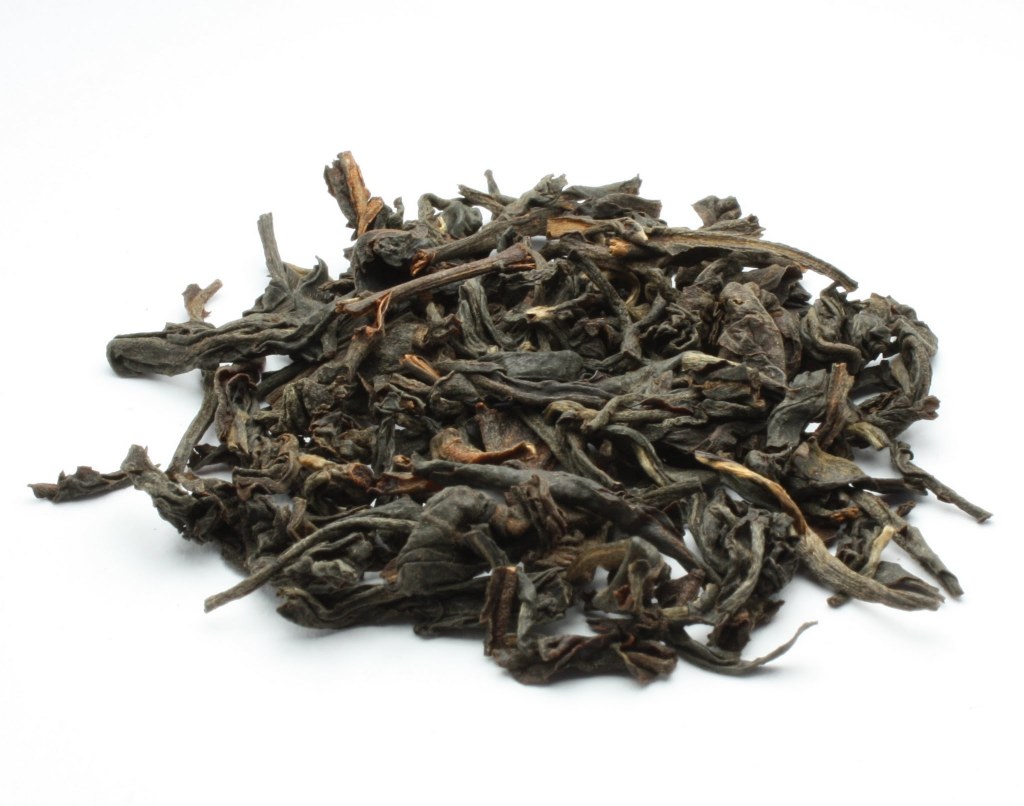 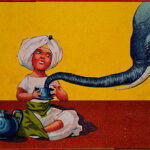 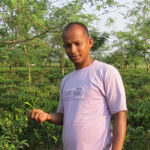 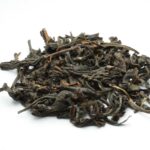 A new kind of Assam: our teas from the Nath family were the first Assam teas available in Europe to be grown by small farmers who also process their own leaves rather than selling them on to larger plantations. Pranabjyoti and Pallabjyoti Nath have made this special tea possible not only by their own pioneering farming and producing, but also by joining forces with other small tea farmers. We are delighted to help their efforts and wish to thank them for their support.

This is a tippy batch of second flush Assam teas from one farmer, Pallabjyoti Nath who farms 7 acres of land in total using no artificial fertilisers or pesticides, producing only a few hundred kilos of tea each per year. The appearance of the leaf is thick and wiry with a small proportion of golden tips, while the flavour rich and malty, with mouth puckering tannins on the finish that can be smoothed out with milk.

We think this tea is the start of something new and special so we called it New Assam. Traditionally all Assam teas have been made or processed on large plantations and this is one of the first teas available in Europe to be both grown and processed by small farms.

Pallabjyoti Nath wanted to stay in his home village where he had grown up and married so together with his brother Pranabjyoti they decided to start a small farm that included tea with other plants like oranges, rubber as well as a variety of vegetables. Processing their teas by hand, they have started to make delicious orthodox teas in Sonitpur an area renowned for large tea estates which have seen dramatic and very violent clashes between the owners and the low paid workers. The Naths and other small local tea farmers want to work together to create a community of small tea farmer who can maximize their earning by producing tea rather than accepting the unacceptably low prices offered by bought leaf factories.

The photographs below were taken by Pallabjyoti Nath on his visits to the Upper Assam small growers. 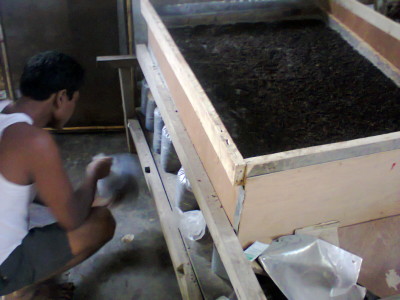 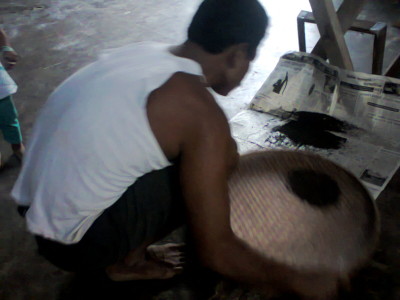 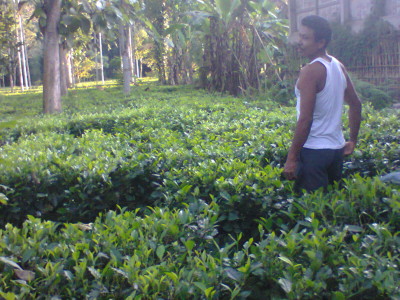 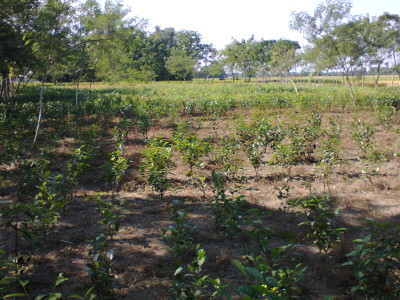 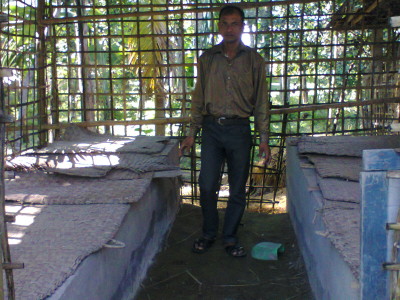 Be the first to review “New Assam” Cancel reply