An aged Phoenix oolong handmade by Master Lin from a tree of the Xing Ren Xiang Almond Blossom Fragrance) cultivar grown on Mount Wu Dong – the Phoenix Mountains’ most celebrated peak. It was harvested in 2005 and has been aged in situ by Master Lin, and has recently been re-fired for us.

This is the first aged dancong we have stocked in nearly a decade, and we have been biding our time patiently until the right tea became available. This is a mid-oxidised and high roast tea, particularly compared to Master Lin’s usual lighter style, and the 14 years of ageing as well as the subsequent re-roasting has concentrated all the tea’s qualities, adding a plum wine and faint medicinal note to the flavour of the tea.

On the nose the aroma is immediately evocative of dark ales and IPA beers, with the tropical pineapple notes of West Coast hops. The taste is more stewed apricots and dark fruits, with a little bit of residual flavour from the roast and a texture that massages the throat. 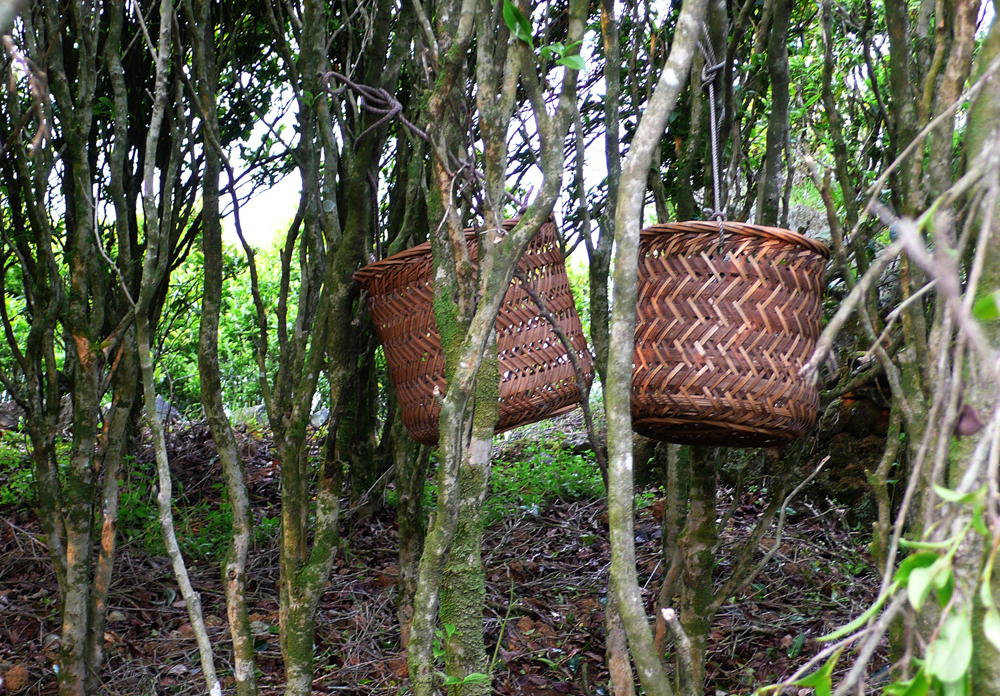 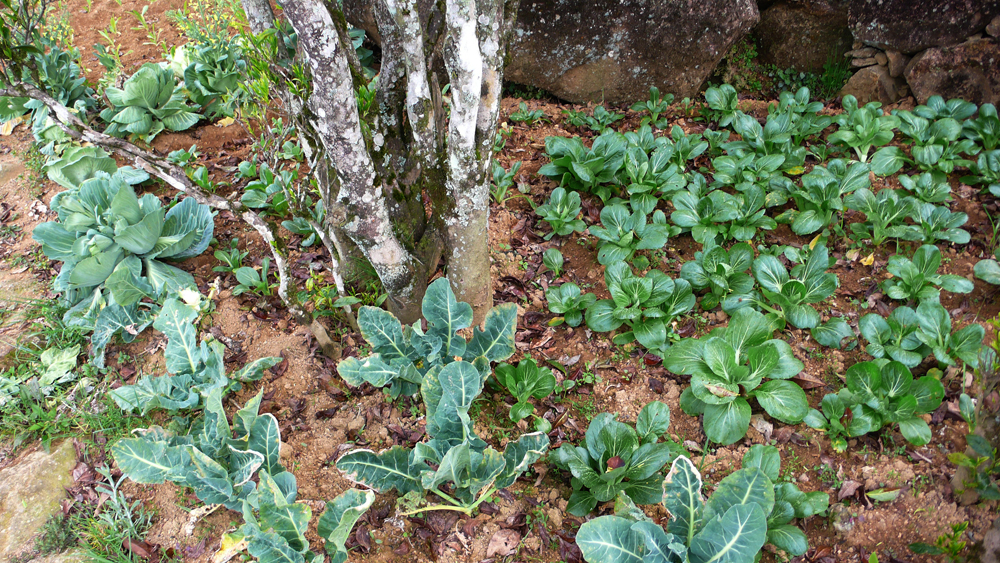 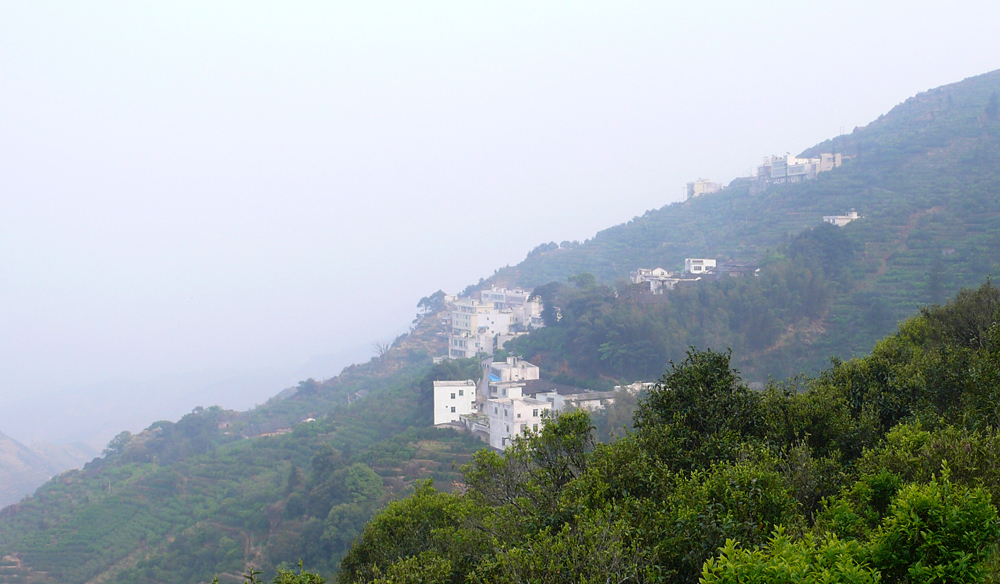 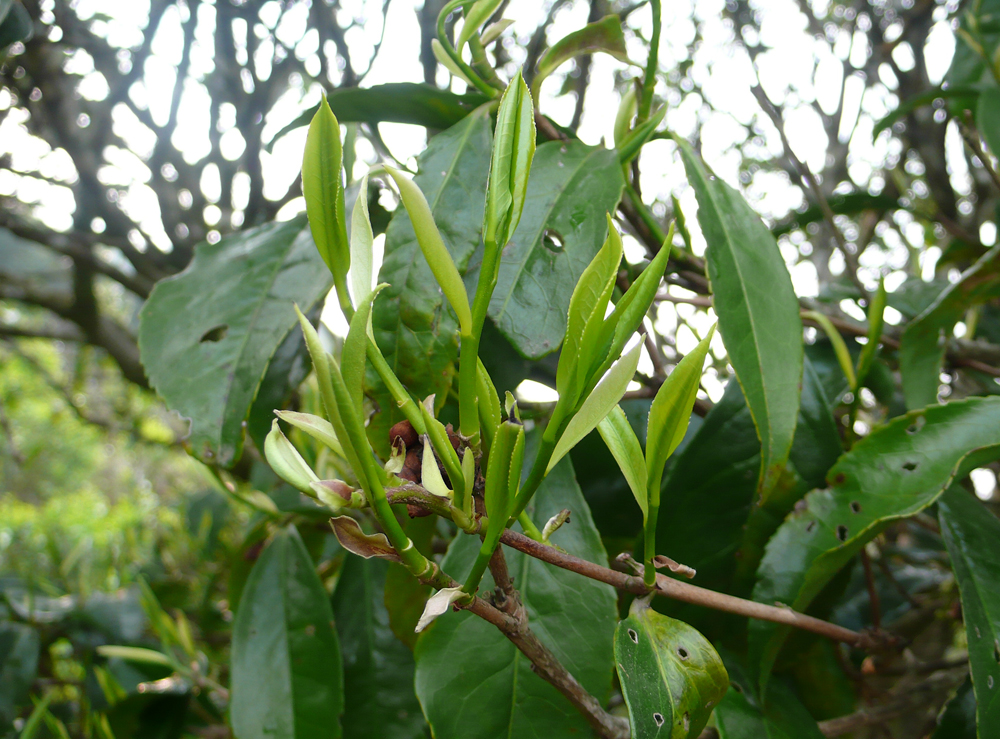 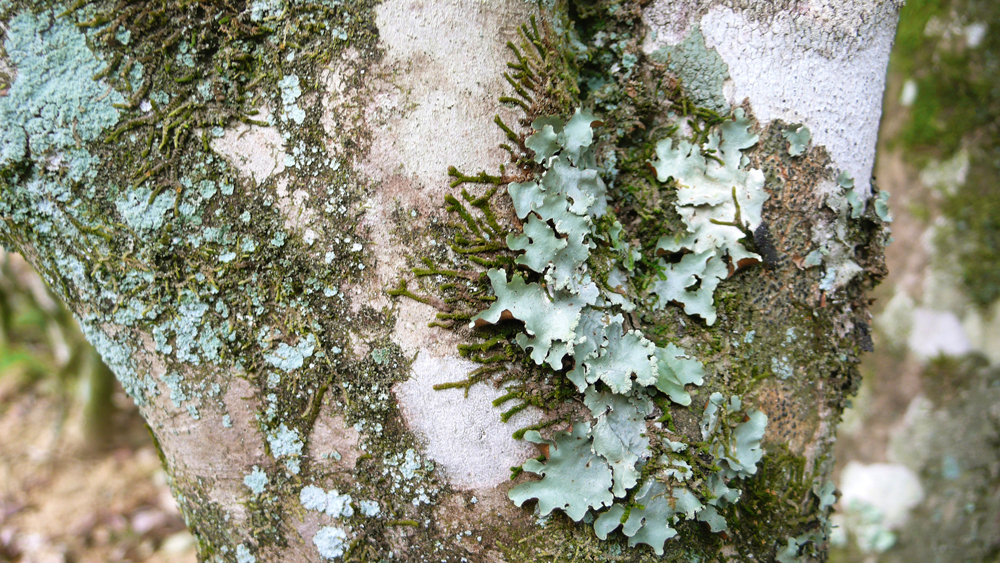 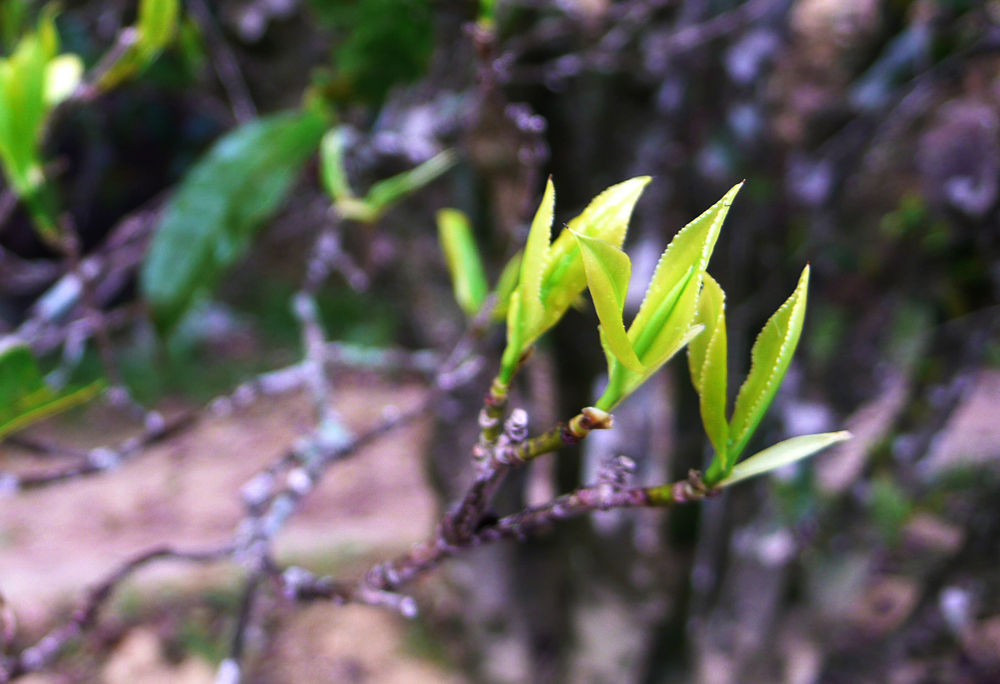