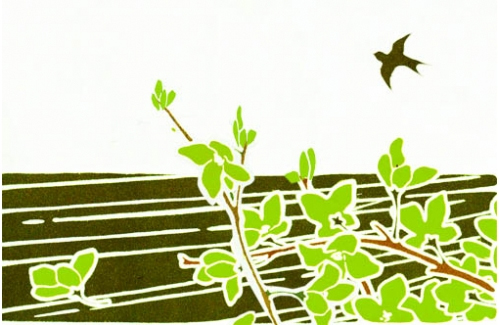 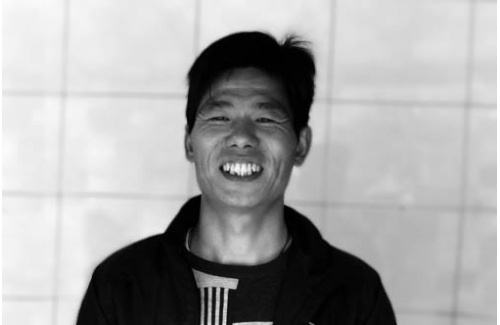 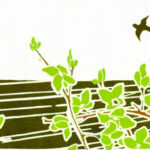 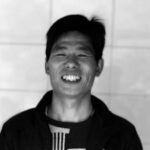 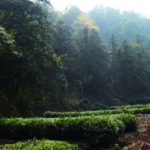 This tea is made from Master Luo’s No. 43 cultivar bushes, which comprises four fifths of his total production. No. 43 is now the dominant tea cultivar in Xi Hu, surpassing the traditional cultivars due to its early budding and tolerance to cold weather. Because the price of Long Jing falls almost exponentially as the season goes on, it makes a lot of financial sense for farmers to grow No. 43 as it gives them over a week extra to pick premium tea before the start of Qingming festival in early April.

This tea was fired on the week before Qingming festival (April 4th) which means it is designated ‘ming qian’, meaning ‘before Qingming’. While the wet leaf is aromatic with notes of citrus, almonds and white fruit, the impression of taste is that of silken flavoured water, that coats the mouth and throat with a marzipan sweetness. The astringency, even when brewed with boiling water, is gentle and reminiscent of a nut kernel bitterness. Whether or not you prefer this earlier tea to the less grand later teas is entirely a matter of taste, but if you love green tea for its lightness and purity then this is one of our best green teas of the year – an exceptional early-fired example of China’s greatest green tea by one of the country’s most famous tea makers. 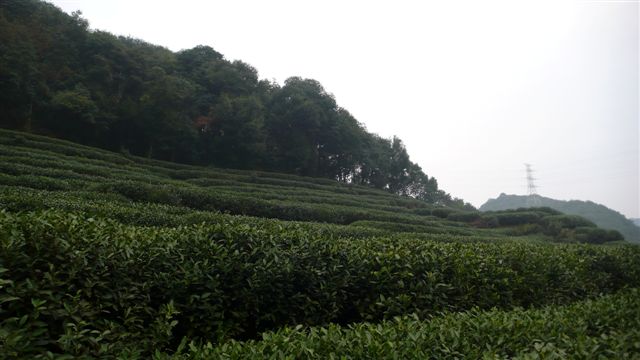